Connemara: Some Words, Some Photos

I doubt it would be possible to write about my week in Connemara as a true reflection of what it was for me. I simply don't have the language ability, or maybe the language I speak just doesn't contain the words I will need.

What I found on that ragged Atlantic coast was something I never dared to believe really existed. Untouched landscapes, long wild views of the world as it was always meant to be, unreachable horizons where the sky is undifferentiable from the sea. In that week I found a part of myself which has been absent for a long time, if it ever existed at all. I felt no need for anything but the moment I was in; the landscapes were there to carry us along through the week, we didn't have to think about making plans as the plans were already laid out for us in the mountains, the beaches, the hills and coves. 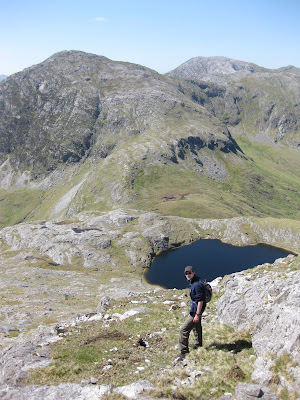 Connemara is an outdoors lover's dream: we trekked over untrodden fields, jumping gates and fences, clinging onto cliff faces and scrambling up rocky mountainsides. Compass and OS maps were in constant use, with cairns, hilltops and low cols as our route guides. On four of our five walking days we didn't see another soul, and we could pretend for a little while that we were in another universe, which was not hard to believe.

I leave you with some photos, though even the best photography skills (which I certainly do not posess) could not capture the depth of this place; it remains a visual secret only for those who visit! 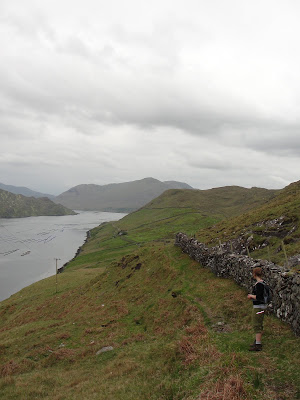 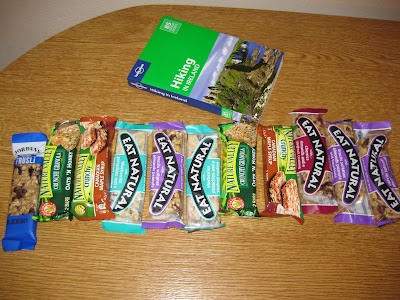 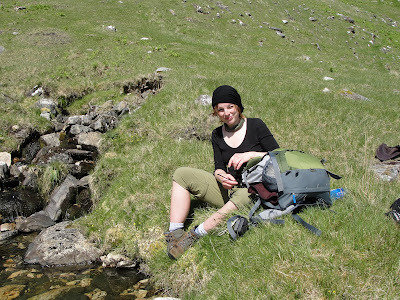 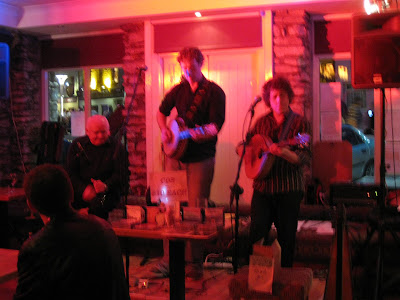 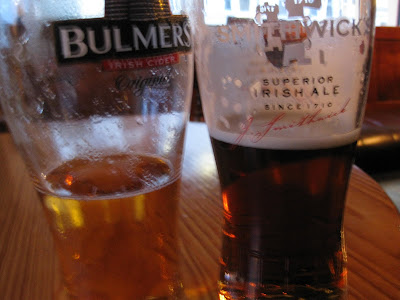 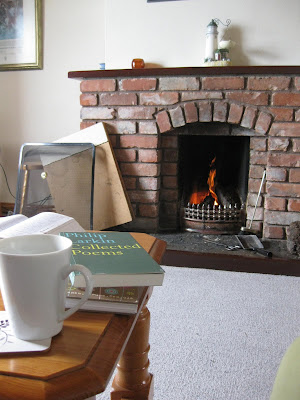 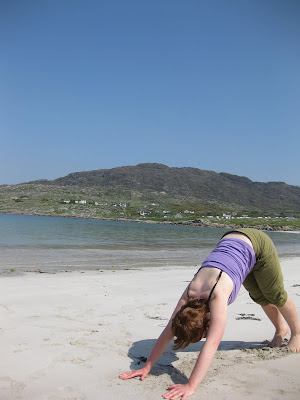 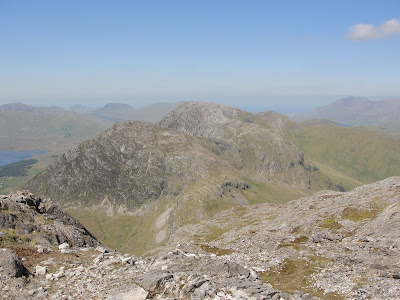 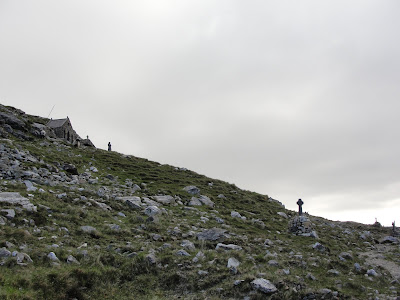 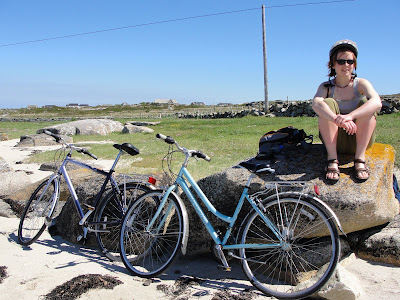 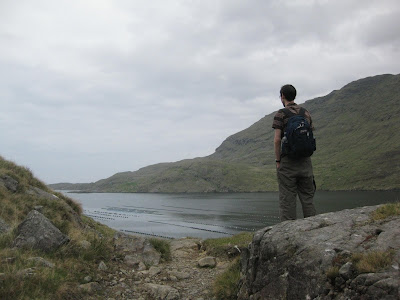 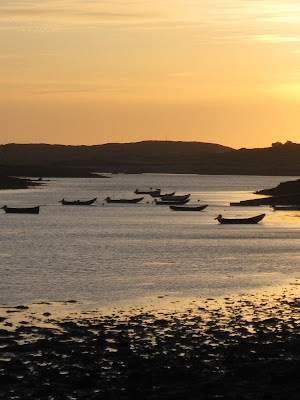 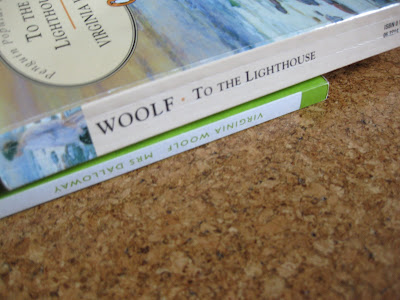