A day out cycling in the chilly Yorkshire climes probably isn't the best remedy for a chest infection, but the blue skies on Saturday morning told me otherwise. 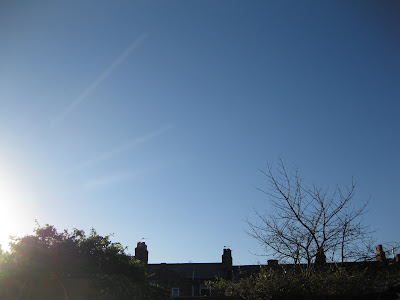 Following a route from our 'Big Skies Bike Rides' booklet we headed into the East Riding, over muddy fields and bumpy ground, along never-ending country roads and through bustling market towns. 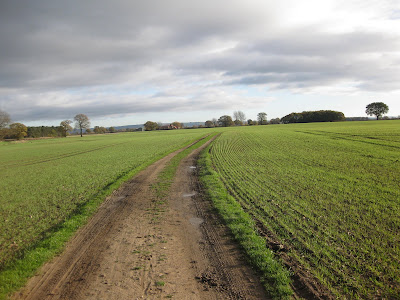 The route took us into the Yorkshire Wolds, which we had explored previously on our ride out to Filey. I thought I knew what was in store; rolling hills, quaint villages, thigh-burning ups and stomach-churning downs, but actually this was like no place I ever imaged could exist on our doorstep. Almost like the moon; hills rising above hills, pale brown and dry from the new frost. Shaggy cows grazed on the hillsides, and the occasional passing car had trouble squeezing past us on the narrow lanes. Bleak like the Moors, but with a tinge of quaint chocolate box charm, I'm eager to explore more of this unusual area. 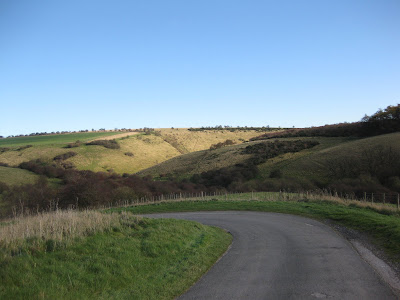 My lungs were choking angrily at what I was putting them through, but my soul was singing with the freedom and the space. There was one of those 'where on earth will I find energy to get home?' moments, but a hurried peanut butter toastie on a roadside packed in enough fuel to push me back. We were exhausted, without really understanding why. Arriving home we just sat and ate and ate for about an hour; maybe the cold weather brings an added physical challenge to these things?

Either way, sugary pudding and French cinema fixed us up nicely! 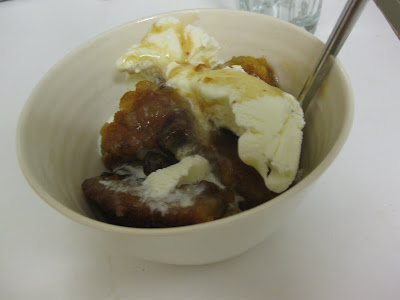